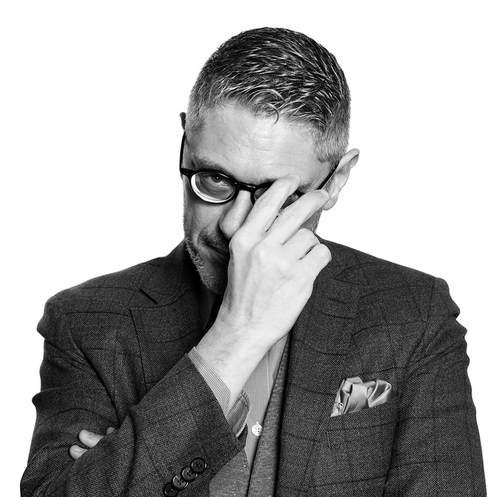 Fabiano Alborghetti (1970) is a poet and cultural promoter. He writes in Italian and lives in Ticino (Switzerland)

He published five books of poetry as well as some chap and art books. His poems are translated in more then ten languages and appeared in journals, anthologies or in extenso.
For the books translated into English, check'em out here

Aside from collaborating with various publishing houses, he had been the artistic director both for Switzerland and Italy of the poetry festival PoesiaPresente. He also collaborated with the Fondazione Sasso Corbaro for the Medical Humaties in speaking engagements in order to connect literature and medical care practices. From 2014 to 2017 he had been the Editor in Chief of the poetry journal Atelier. From 20145 to 2020 he had been in the scientific committee of the Babel Festival and from 2017 to 2019 he had been in the board of directors of AdS (Swiss Writers Association) for whom he still works within the project of the House of Literature based in Lugano.

He coordinated an Anthology of Swiss-Italian poets published in Poland as well as three anthologies of Ticino poetry for the Swedish Lit. Journal Staden. He's constantly promoting translation projects of Swiss and Italians poets  abroad as well as bringing poets from the world to be translated into italian. He also wrote critics for the web and paper publications. He founded literary journals, dedicated columns, radio formats and poetry projects for prisons, schools and hospitals. He also collaborates with various publishing houses and promoted the publications of newcomers as well as some of the best internationals poets such as Jackie Kay, Kathleen Jamie, Janet Frame and Seamus Heaney. In 2019 he managed to host the Nobel Laureate Wole Soyinka as guest of honor of the festival Chiassoletteraria.
Occasionally he works as a translator from other idioms to italian: among the works, poems from of Friedrich Dürrenmatt and Kurt Marti (included in the anthology Poetry of German Switzerland tranlated by Poets, Crocetti, 2017), from English and from French (the lyrics of the show Partir of the Swiss-Albanian singer-songwriter Elina Duni, Swiss Music Award, 2017).

Presently he's a member of the scientific board of the Chiassoletteraria Festival and the Editor in Chief of the Poetry Series for the Swiss-based publishing house Gabriele Capelli Editore.
From May 2018 he's the President of the The House of Literature of the Svizzera Italiana based in Lugano. From September 2019 he's a member of the editorial board  of the international magazine Caravansary sponsored and promoted by the publishing house Uniediciones Sello Editorial (Ibáñez Group) for whom he’s in charge of the section dedicated to Swiss literature. The magazine hosts collaborators from 14 countries and is distributed throughout Latin America.

In January 2015 he got called from the Lugano municipality in order to give the population a poetic speech during the New Year’s Ceremony held at the Congress Palace.
He received 2 Pro Helvetia's Writing Grants, the UBS Foundation Writing Grant and the Landis & Gyr Grant.
In 2018 he was awarded with the Swiss Literature Award.
In 2019 The Swiss Broadcasting System RSI Radiotelevisione della Svizzera italiana produced and aired in full version the poetry novel Maiser as a radio drama.

Thanks to the Swiss Arts Council Pro Helvetia and the Ministry of Foreign Affairs of the Swiss Confederation, he officially represented Ticino, Switzerland and the Italian language in festivals both homeland and across the world.
PHOTOGALLERY